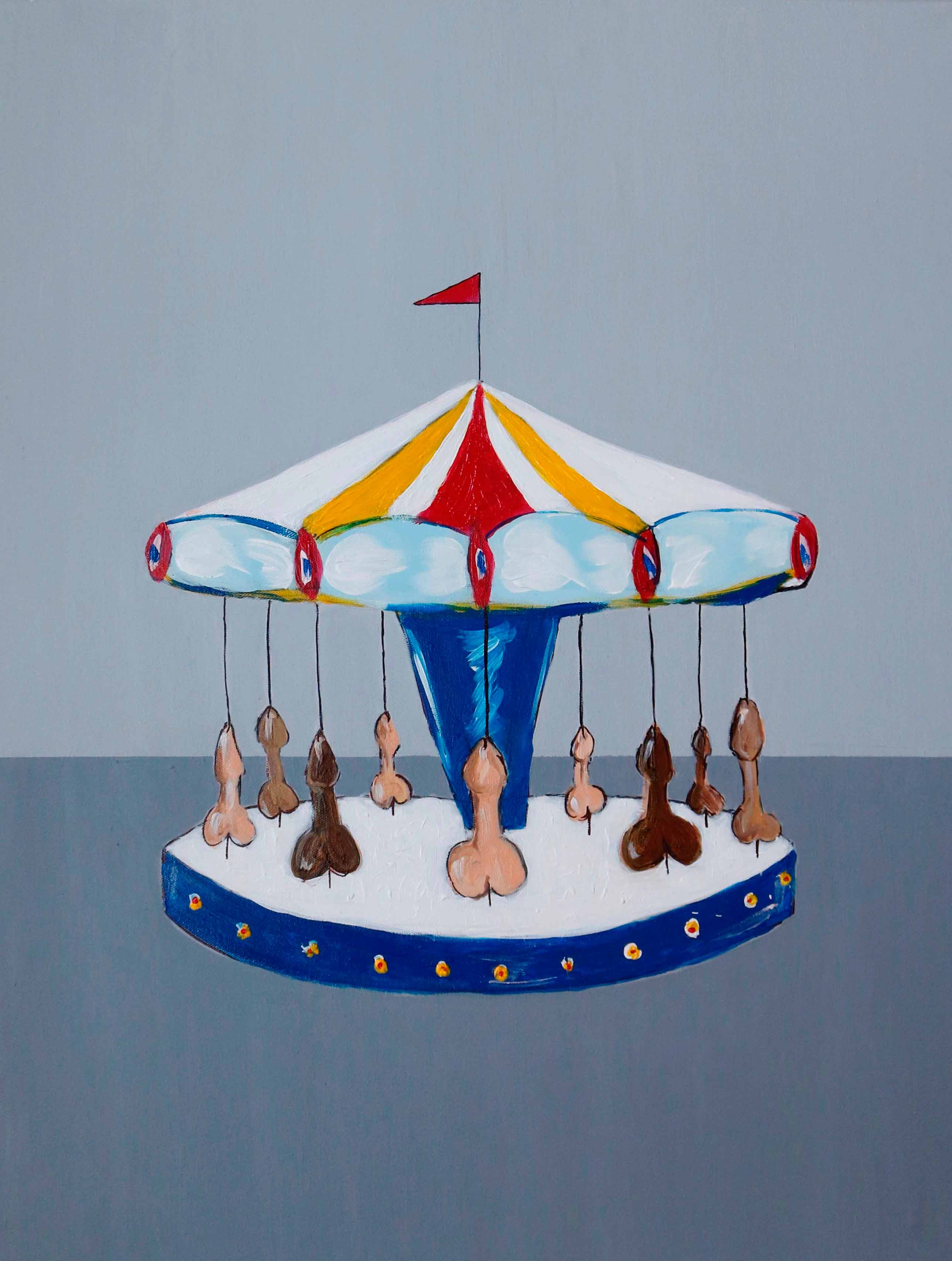 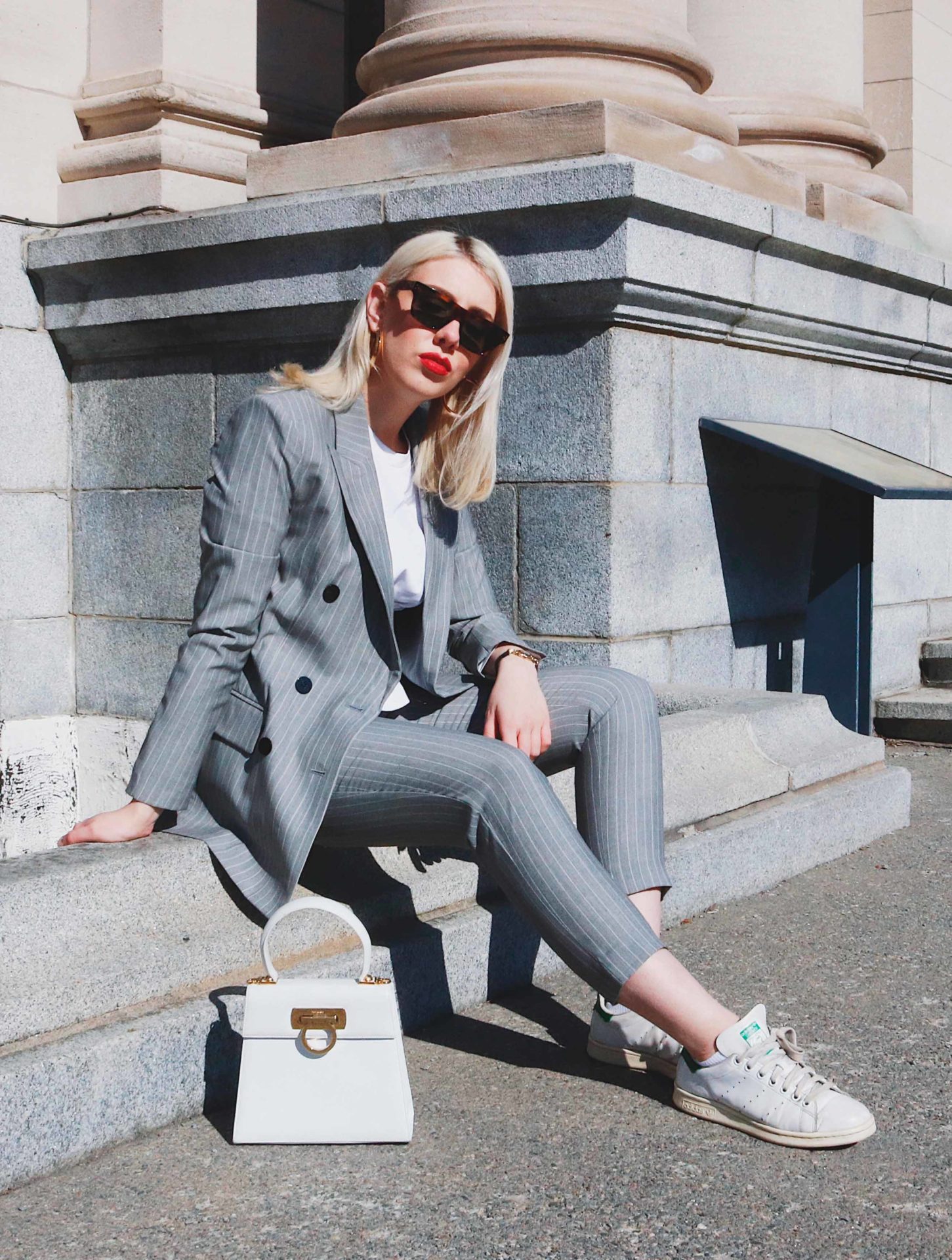 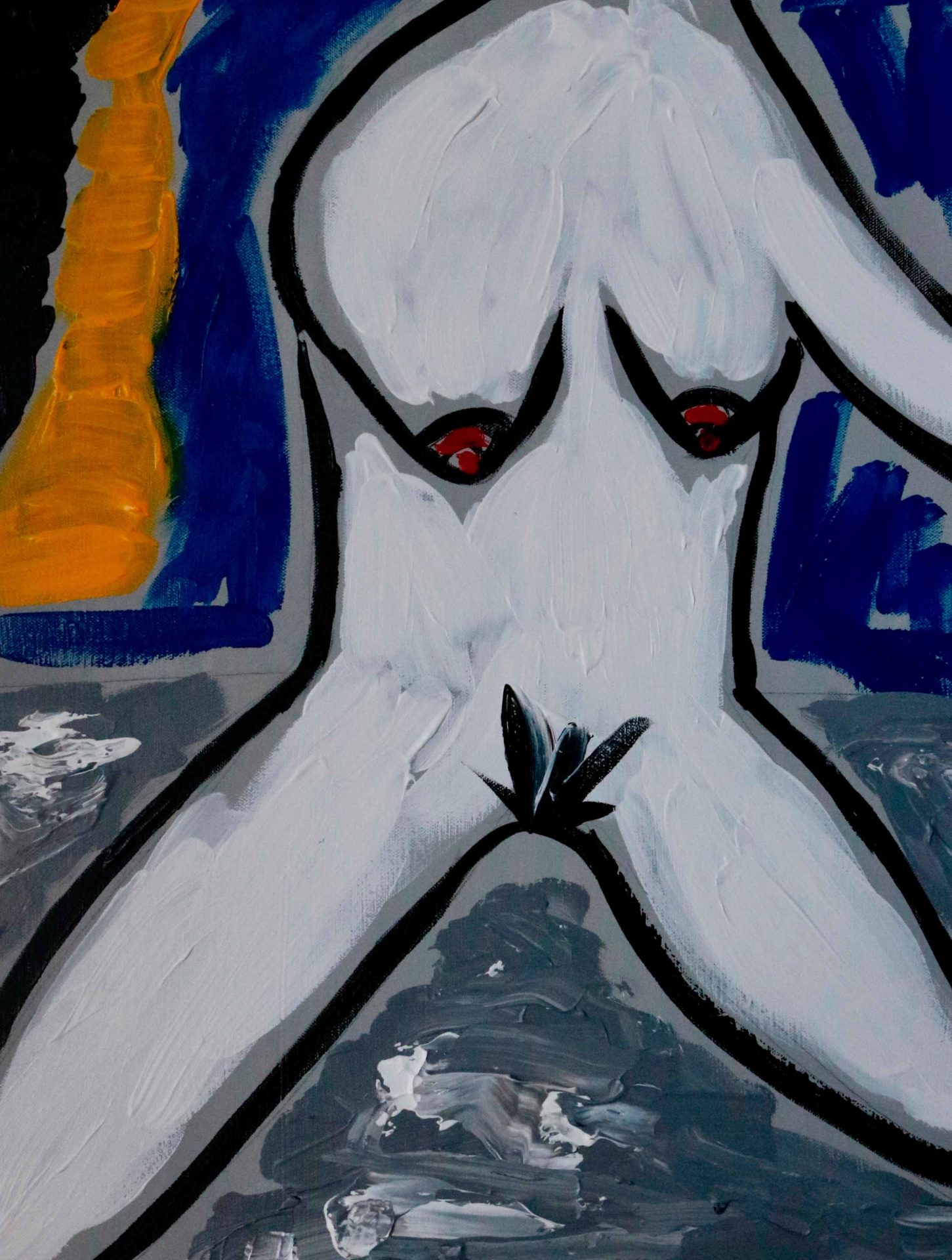 A born and bred Montrealer, Solange Statsevich is difficult to define, as she is many things.

For one, she is born to a Russian mother and an Armenian father, and thus speaks both Russian and Armenian. These cultures, including the North American one she is immersed in, have exposed Statsevich to endless perspectives and traditions, feeding her innate curiosity for everything.

One way Statsevich satisfied her curiosity is by obtaining both a bachelor’s degree in English literature and professional writing and a graduate diploma in journalism from Concordia University.

Her love of words is responsible for her studies in English literature. At the core, Statsevich is a poet, and has been writing poetry since the age of seven. You can often hear Statsevich name-dropping acclaimed writers of yore like Jack Kerouac and Anaïs Nin to get her point across more deeply in casual conversation. After all, she is a self-proclaimed old soul. However, it’s never too heavy, because she’s all about living spontaneously and lightly, despite what life throws at her.

Her thirst for knowledge is the culprit behind her journalistic studies. “Blame it on my curiosity,” she said with a smirk. What better way to get to know the world than through endless research and extensive interviews? Statsevich is a storyteller and does so either through fictive or non-fictive narratives.

Another way Statsevich tells stories is through painting. Statsevich proudly shares her emotional life through different mediums, including photography. “Being creative allows me to breathe,” she insists. “It’s a way of giving myself emotional and mental oxygen.”

Just in February of this year, she had her first pop-up art exhibition through Les Bébés Gâtés for her series called “Life’s a Joke” through which she explored human vices in a very French 20th-century kind of aesthetic mixed in with the vibes of contemporary graffiti. When asked why she named her series this way, Statsevich said, “Well, isn’t life a joke? I mean, think about it.”

When Statsevich isn’t laughing like God or uttering “life’s a joke” every now and then, she reads her horoscope extensively, analyzing and meditating on her birth chart to no end, which drives her loved ones crazy. A Pisces-Aries cusp with both her moon and rising sign in Scorpio, she knows very well how complicated she is. “I mean, I’m 51% water sign, according to my birth chart. I’m here and there, and all over the place,” she said, laughingly. “But, I wouldn’t have it any other way.”

A natural people person, she has done some freelance PR work for a couple of companies. It never feels like work because talking to others and entertaining them feels natural and effortless to her.

Her openness to meeting and working with others has had Statsevich working in luxury retail for eight years now. That’s how she met stylist Ariane Simard with whom she shares the same taste—perhaps even the obsession—for nice things.

A chameleon soul, Statsevich appreciates fashion for allowing people to experiment with different identities. “We are never one single person,” she insists. “Throughout our lives, we are personae, and we need to accept that we are ever-changing, because change and growth are inevitable as painful as it may be.”

Experimenting with self-expression is part of what she refers to as “turning one’s life into a work of art,” arguing that this process begins with oneself. For Statsevich, it’s also about creating moods and atmospheres for her to take pleasure in, whether it involves her appearance or even her home. “It’s all about the aesthetic and I’m unapologetically OCD with that,” she said.

In other words, she sees and lives her life as though it were a movie, which goes hand in hand with her life philosophy of human existence being an illusion within an illusion or a dream within a dream (i.e. life’s a joke). She said, “That’s the only way I can indulge in life, make sense of it, and stay sane.”